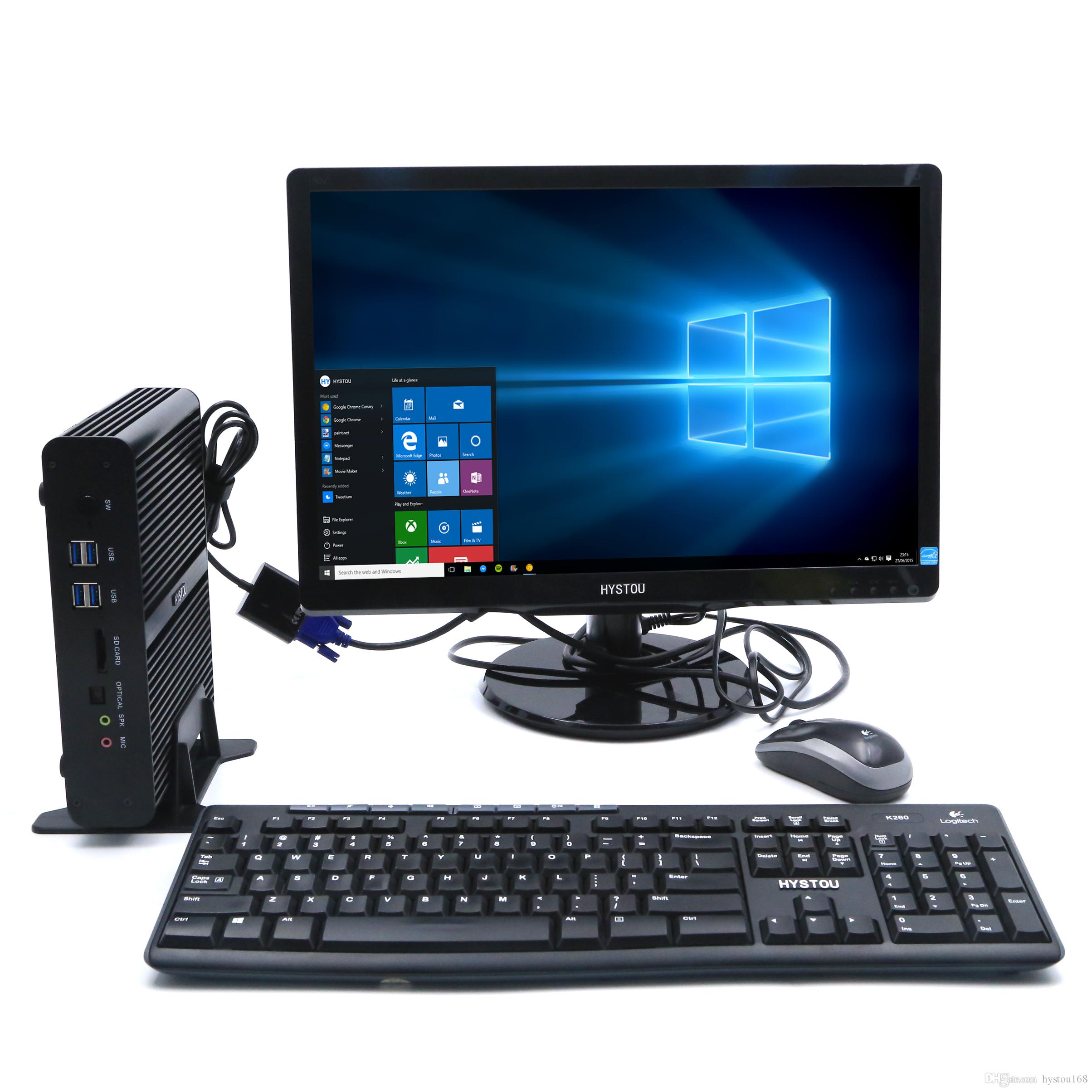 You can use a fanless computer in places where computers with fans are unsuitable. For example, these are the right computers for outdoor locations where users might need to expose them to snow or rain. A laptop with a fan may not function well or may even get damaged when exposed to such elements, but a fanless one can tolerate the exposure to extreme weather conditions. Computers with fans aren’t ideal for use in operation rooms, as fans threaten the sterility of the room.

Depending on the air circulation dynamics and the location of a fan, a computer can either blow outward or inward. A laptop that blows inward carries not only cold air but also dirt and dust that can impact the performance of other electronic components. Over time, the dirt and debris will build up and affect the performance of these components and could even make them fail. However, the use of a fanless single board computer eliminates the inflow of dust and debris that could impact its performance.

Much of the noise that a laptop or desktop makes comes from its fans. That means the elimination of fans will minimize noise. A PC that runs silently is highly considered for desktops and laptops such as HTPC and home theatre PC. You can use a fanless computer as HTPCs because it can use a single desktop that runs quietly as a DVD player or cable TV and can replace several existing visual and audio components.

No Need for Moving Parts

Vibration, shock, and debris can make moving components in a computer susceptible to mechanical breakdown, and a fan is one of the moving parts of a machine. A malfunctioned fan not only puts the health and stability of the entire CPU at risk but also adds to the cost of replacement. A laptop might even shut itself down without notice if it overheats. Some electronic components of a network may overheat and get damaged permanently. However, fanless computers eliminate the risk of fans breaking down and potential damages and the resultant downtime to other components of a network.

Computers in industrial and healthcare sectors run 24 hours. As such, there is a higher chance for moving parts such as fans to experience a mechanical failure. Fans often get seized up and can accumulate dust, meaning a sudden vibration can cause damage to their moving parts.

A Look at How Technology Is Benefiting Businesses