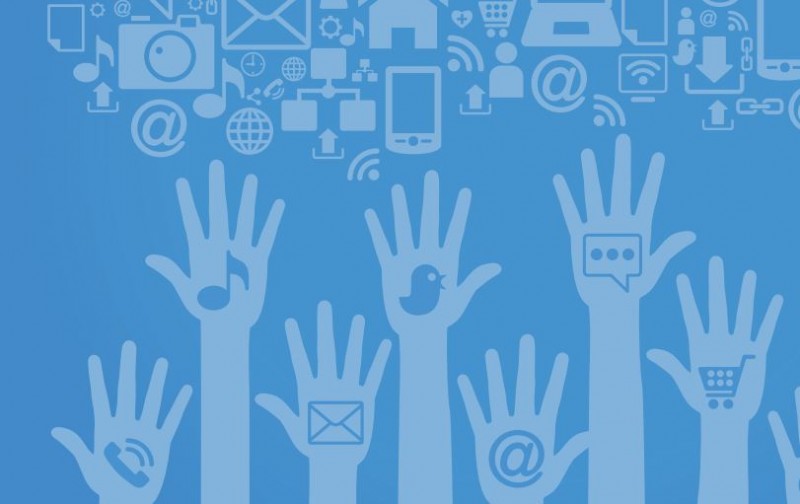 Due to the marvels of recent expertise, I used to be in a position to attend the POWER-GEN Europe convention panel dialogue on “Climate Policy – Where Does the Power Industry Go From Here? It was a very enlightening debate providing a glimpse into both the European public policy debate and the power industry’s view of where things stand after the failure of the Copenhagen talks at providing a roadmap for the future. Members of the panel consisted of leading industry participants from utilities, suppliers and NGOs.The panel was in complete agreement that the major stumbling block facing the power generation industry was the uncertainty as to the policy direction of the European Union. This same lack of direction is being lamented by the business community in the United States. Europe seemed to be ahead of the rest of the industrialized world with regards to climate policy and the move to renewable energy, but the lack of agreement at Copenhagen seems to have shaken the confidence of European Union political leaders. The shortfall at Copenhagen proved that Europe is no longer leading the climate agenda of the world and EU leaders are reticent to commit to a path others may not follow them on. The power generation industry is capital intensive with a lengthy payback period – uncertainty can cripple their ability to move forward.It was very enlightening to hear the power industry representatives agree that renewables have the ability to make up only 40-50% of the power mix as opposed to the much higher levels of 70-80% that are often expressed at renewable energy conferences. Whether this viewpoint is due to the limitations of the technology or the industry’s reluctance to adopt it, was not clear from today’s discussions and only time will tell. Panelists cited that the EU currently receives 4% of its power from renewable sources and is seeking a roadmap to reach the 20% level agreed to in Copenhagen before they contemplate higher targets.What surprised me the most in the discussions was the absolute conviction the entire panel had that carbon sequestration of coal emissions was commercially viable and that they would have the technology up and running by 2015. They claim that the oil and gas industry has a form of this technology that they have been using for many years. Personally, I would not be promoting the wonders of oil industry technology right now, given their inability to stop the oil gushing into the Gulf of Mexico. This is the first time I have heard that carbon capture and sequestration is viable for implementation into coal generation plants in such a short time horizon. The US Department of Energy among others is researching this, but have not given any indication that they have reached a viable commercial solution as of yet. It begs the question of whether the panelists were “green-washing” because of their heavy dependence on coal era or if they’re merely responsible of wishful pondering.Whatever the particulars, one level got here via loud and clear right now. Whereas China’s central command economic system races to the forefront of renewable power expertise by investing billions yearly, western democracies proceed to debate local weather coverage to the detriment of their expertise and era industries. The European Union and the US have to make some laborious selections quickly or they are going to proceed to fall behind Asia and the remainder of the world within the financial increase of the long run – sustainable/renewable power and transportation.